As an extra special treat Year 5 were invited to a Science session at The Burgate School. After walking across the field in the morning sun, we were greeted and the rules of the lab were explained. Protected by our safety goggles we explored chemical reactions, electricity, telescopes and the art of diffusion.

As you can see from the pictures below all children enjoyed themselves and really developed their scientific thinking through meaningful conversations. Thank you to Mrs Barratt at Burgate for some extremely fun and scientific tasks. 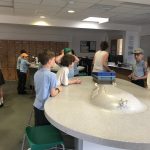 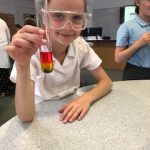 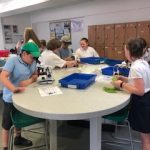 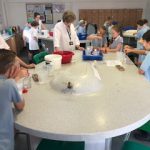 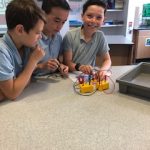 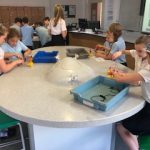 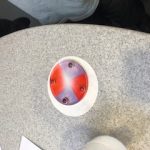 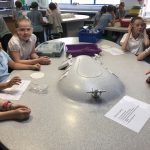 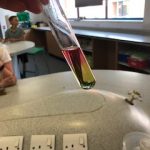 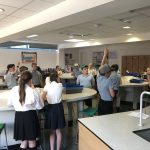 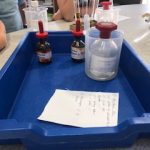 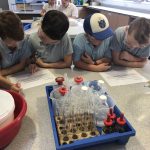 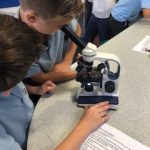 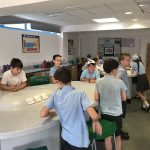 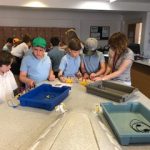 This week Year 3 has been using our outside spaces for learning. During Science we investigated shadows and made different shapes with our shadows. During our English lesson we worked on our proof reading skills by reading our stories to … Continue reading →

We had BIG fun at the BIG Singing Festival at St Mary’s Church on Monday this week surrounded by the wonderful banners made by our school the previous week.  As part of the Fordingbridge Music and Arts Festival, our school together with other schools in the area, were invited to a singing workshop to learn new songs.

Twenty children from school gathered at the church and were taught many different songs, including lots of fun warm-up songs and African songs which sounded amazing.  Susie Lamb from Salisbury Cathedral School ran the workshop and parents and spectators were able to watch them perform at the end.

Everyone enjoyed themselves.  Thank you to Revd Canon Gary Philbrick for arranging this festival and to Susie Lamb for teaching such inspirational songs. 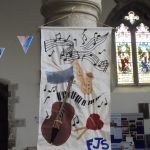 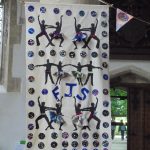 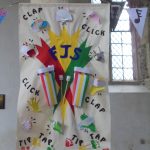 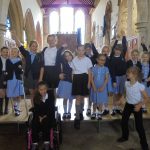 One of our year 4 boys enjoyed a star-studded day out in London last week, as a finalist in the BBC Radio 2 500 words competition.

Hector reached the top 50 of the short story competition out of a record 135,000 entries.
His story – Bob and the Plastic Pirates – was recorded by the BBC Radio Drama Company and can be heard/read here: http://www.bbc.co.uk/programmes/articles/cfWqGbXF0GN8c1R77mpdYm/bob-and-the-plastic-pirates
The final was held at Hampton Court Palace during the recording of the Chris Evans Breakfast Show, with the Duchess of Cornwall – the competition’s honorary judge – in attendance.
Hector’s friends in year 4 were able to listen in!
On the day he was lucky enough to meet celebrities including David Walliams, Jim Broadbent, Alexandra Burke and Jason Isaacs (Lucius Malfoy in the Harry Potter films).
Hector also chatted with children’s author Malorie Blackman who, when she knew 4HL had read her book, Operation Gadgetman, asked Hector to say hello to the class from her. 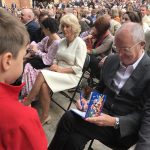 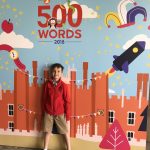 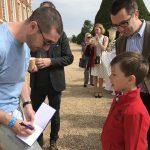 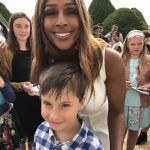 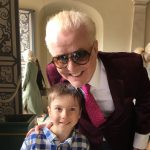 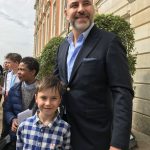 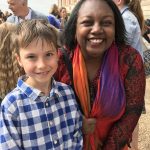 This week Fordingbridge Junior School and Fordingbridge Infant School Governors began the consultation process associated with their proposals to federate the two schools.

The Governors are keen to hear views from parents/carers, staff and the community about the proposals. All the related documents can be found on the school website by clicking here.

Please drop your completed consultation forms into the box in either school reception by midday on 16 July 2018.